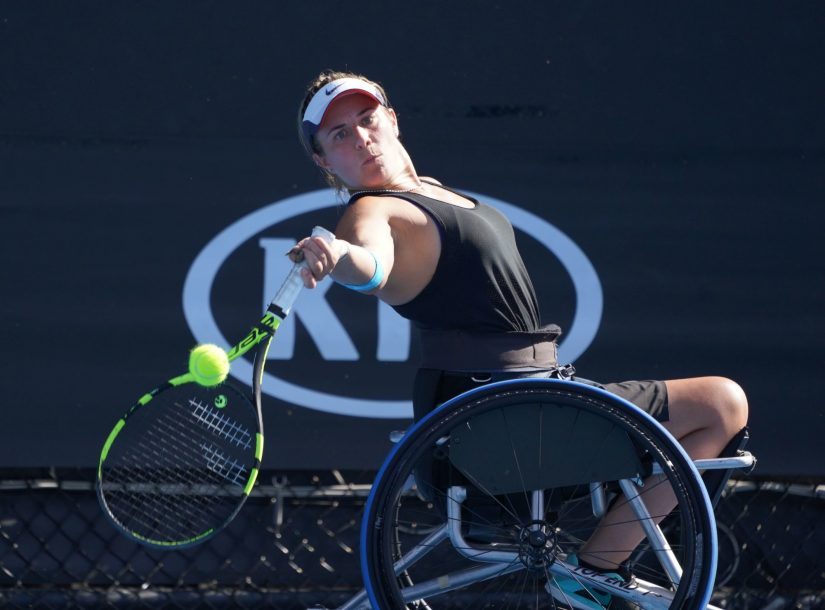 Reigning US Open champion Alfie Hewett faces a rematch of September’s men’s singles final in New York against world No. 1 Shingo Kunieda when the four-strong Brit wheelchair tennis challenge begins on Wednesday at the Australian Open. 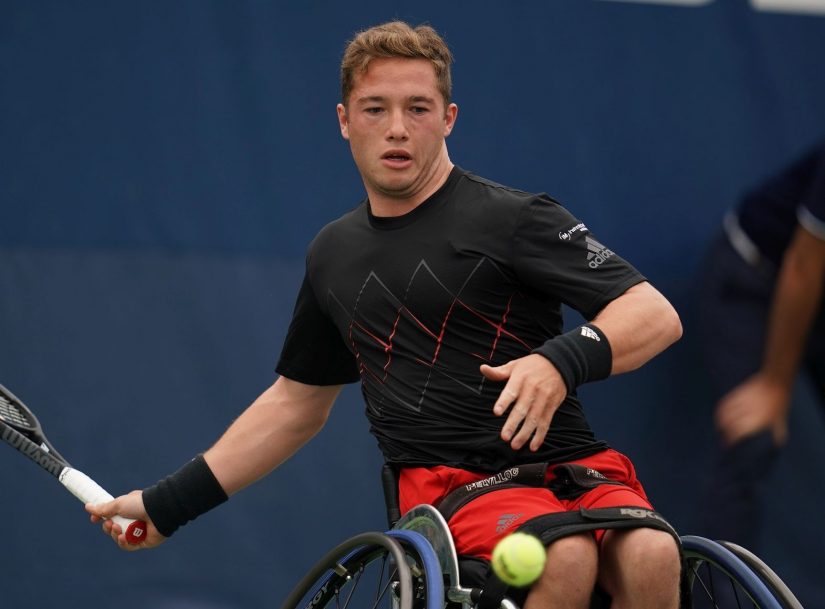 Ahead of his first match since winning the US Open in September, world No.3 Hewett said:

“I’ve come back from having a break and I’m feeling motivated to perform and where that leads I’m excited to find out. I’ve had an intense training period leading up to Australia. My fitness was always maintained, so physically I feel like I’m fresh and in a good place. However, when you take time away from the sport its surprising how quickly you lose little things about your game. So I’ve had to work hard to get back up to a level where I feel like I can really challenge for the title.”

World No.7 Reid won the first Grand Slam singles title of his career in Australia three years ago and is relishing his return to Melbourne, which will see him play world No.3 Houdet in his opening singles and doubles matches. He said:

“I love coming back to Melbourne Park, they have improved the facilities once again and it’s fantastic for all the players. Seeing the singles trophy up close again during the draw ceremony brought back great memories from 2016.”

While Hewett begins his 2019 season this week, Reid has already played two tournaments this season, the first of which brought his latest Super Series doubles title when he partnered Argentina’s Gustavo Fernandez to win the Bendigo Open. He now turns his attention to attempting to win back-to-back Grand Slam doubles titles with Hewett as the two-time US Open and three-time Wimbledon champions reunite.

“Over the last few months I’ve played with a few different partners while Alfie had his break. So I’m looking forward to being back on the doubles court with him and aiming to win our first Aussie Open doubles title as a team,”

Hewett and Reid will play Houdet and Australian Ben Weekes in their semi-final.

Five-time Australian Open doubles champion Andy Lapthorne opens his bid for a first quad singles title at Melbourne Park against his doubles partner and world No.2 David Wagner of the USA. Lapthorne was runner-up to Wagner at last week’s ITF 1 Melbourne Open.

World No.3 and 2014 US Open quad singles champion Lapthorne, who was runner-up to Wagner at last week’s ITF 1 Melbourne Open, said:

“I feel like I’m playing OK right now and getting some good results and performances, so I’m looking forward to really trying to bring my best tennis to the singles court this year. It’s always a buzz coming back to Australia and knowing I’ve won lots of titles here and I’m looking to add to that this week. As far as David and I go in doubles, we are a good team and well prepared for our latest chance at another Grand Slam together.”

After facing Wagner, Lapthorne will also play Australians Dylan Alcott and Heath Davidson in the four-ay round robin phase of the quad singles competition The top two players after the round-robin will go forward to Saturday’s quad singles final. Later this week Lapthorne and Wagner will also play Alcott and Davidson as the Anglo-American duo and reigning US Open champions attempt to win their fourth Australian Open quad doubles title in six years.

Of the four Brits competing in the wheelchair events at Melbourne Park this week world No. 7 Shuker has the most experience of the first Grand Slam of the year. Shuker will be playing her tenth Australian Open and faces a tough assignment in her opening women’s singles match on Wednesday when she takes on world No.1 Diede de Groot. She said: 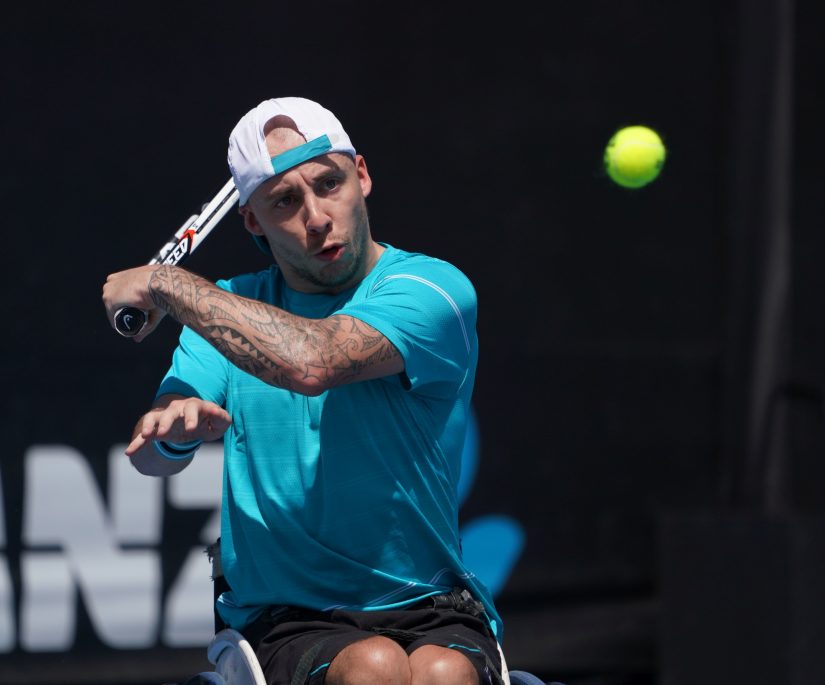 “I’m extremely proud to have qualified for this Grand Slam for the tenth time. It’s a stat I can be proud of. I’ve had some great results and performances here over the years, being twice a singles semi-finalist and twice a doubles finalist. The Australian Open is definitely one of my favourite tournaments in the calendar, there is always a real buzz in Melbourne during the Slam.” 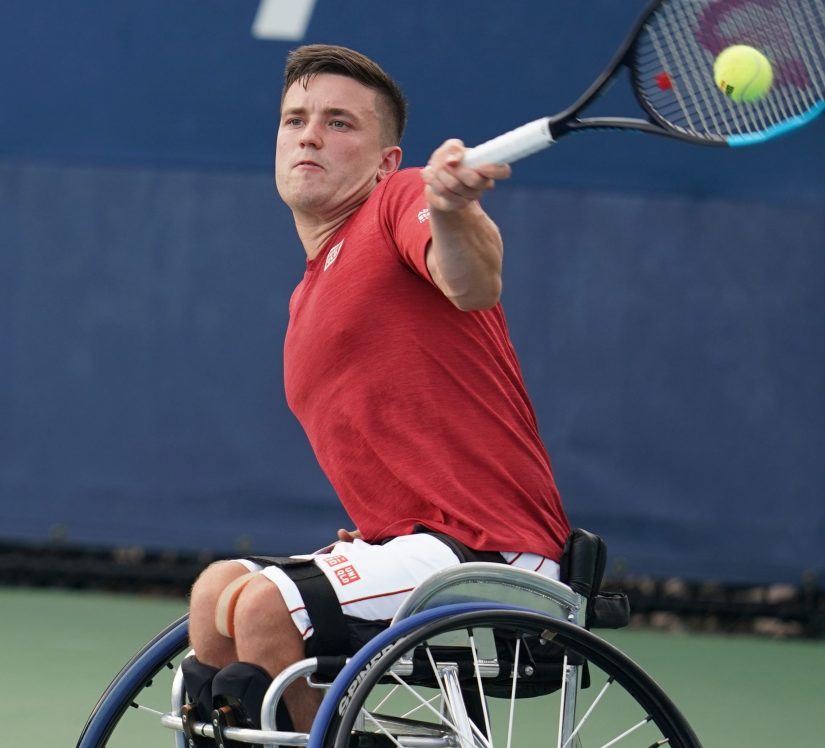